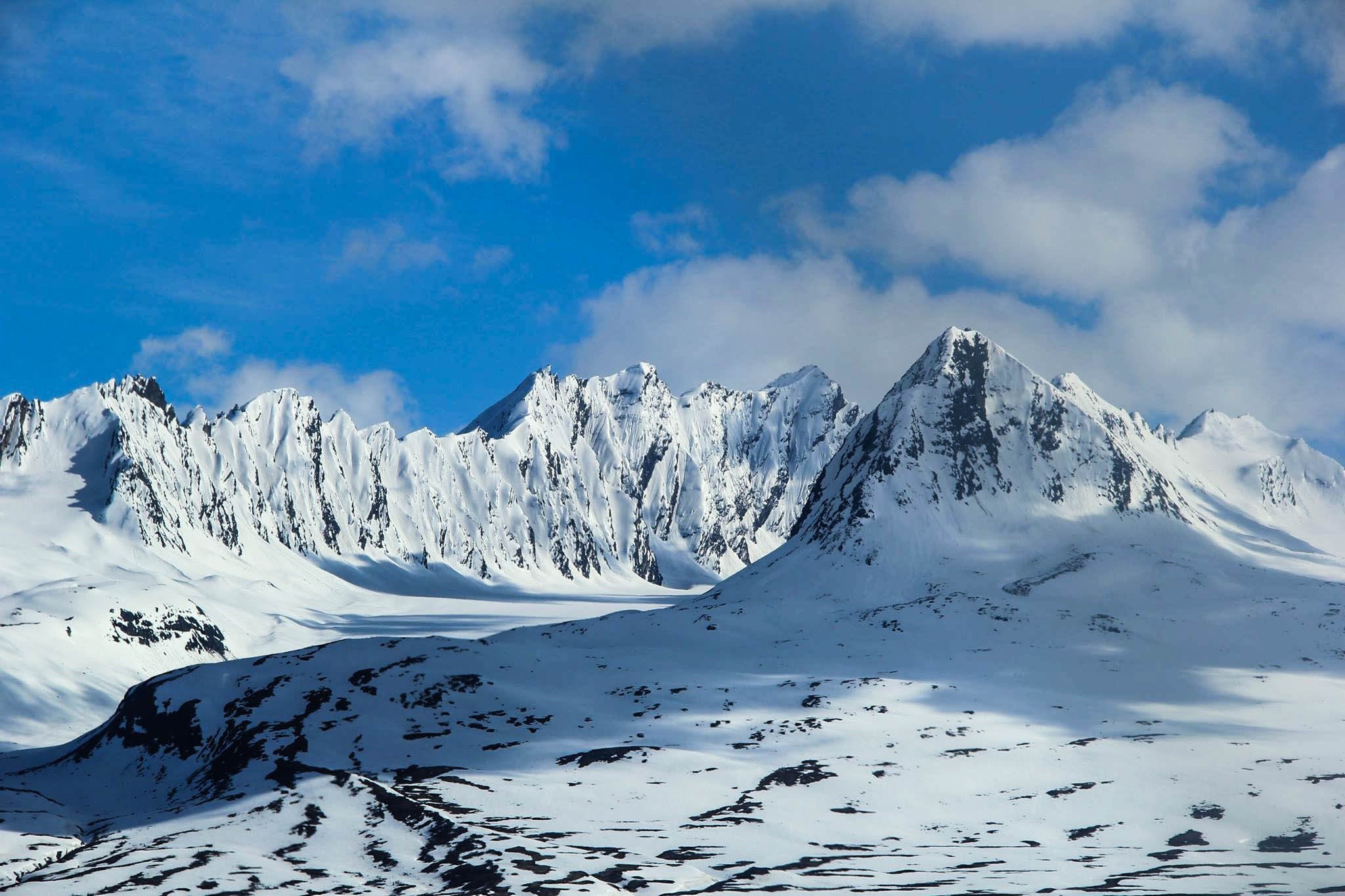 Alaska: The last state added to the union. The biggest state geographically, yet the fourth least populated state. The coldest state in the U.S, being closest to the North Pole. Like the Louisiana Purchase, Alaska became part of the U.S. through a purchase. Unlike other colonies that became part of the U.S., Alaska was controlled by Russia. If this was the home of your ancestors, this article is for you.

The first European sighting of the Alaskan coast occurred in 1741 by a Dane in Russian service. Later in that century Russia gained control of Alaska. The first Russian settlement was established in 1783. The Russian-American Company was chartered in 1799 to colonize Alaska. They also developed their fur trading business along the Alaska coast and among the island chains. Russian settlements were scattered with small populations. Russia had control of Alaska from 1799 to 1867. [i] 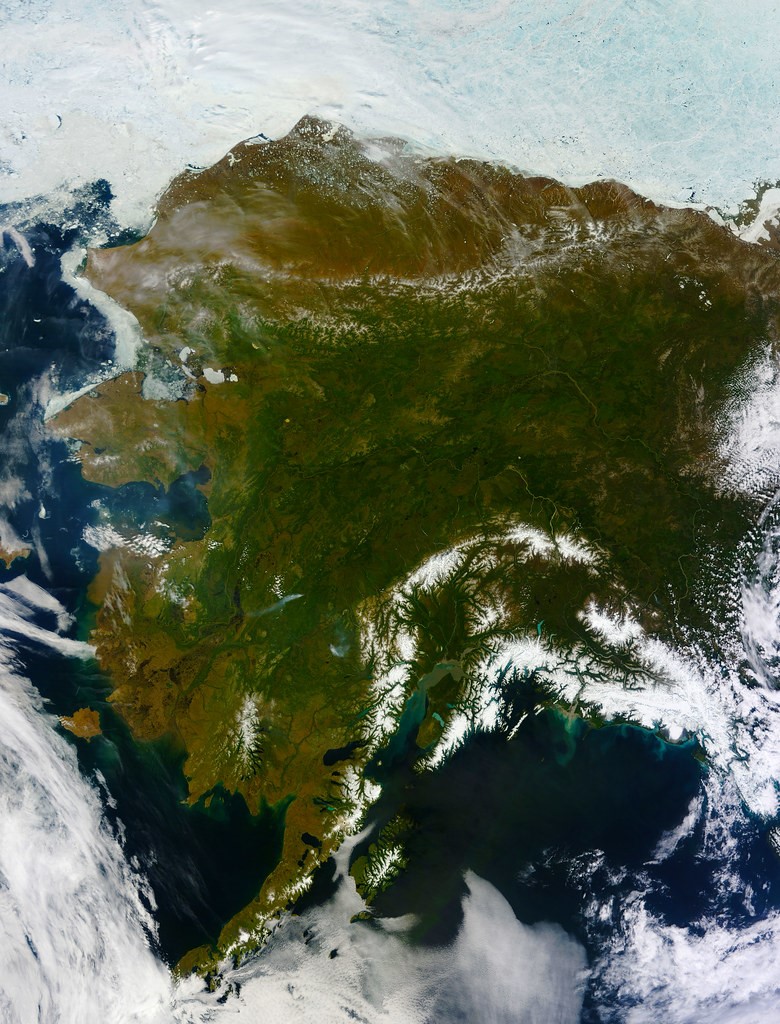 In the 1820s and again in 1903, borders were adjusted between Alaska and British Columbia.

The Crimean war, which was fought from 1853 to 1856, depleted the Russian treasury and resulted in Russia losing the UK as an ally. The collapsing fur trade industry meant that the Russian colony was mounting expenses for Russia rather than being profitable. Therefore, it was decided to sell the colony. Russia sold Alaska to the USA, because they preferred the land to go into U.S. control rather than British control.

Because there was gold in Alaska, Russia suspected that the U.S. would want to annex it like they did with California. The Klondike gold strike in 1896 started the Alaskan and Canadian Yukon gold rush. Gold was discovered in Nome in 1899 and in Fairbanks in 1902; these towns were established by goldminers. The Alaskan gold rush also included gold being found at Stewart River, Forty Mile, Circle, Valdez, and Dawson. This brought some 50,000 people to the region.

Anchorage was founded in 1915 as headquarters of the Alaska Railroad.

Military personnel were stationed in Alaska in 1943, and many remained after WWII. There was also a substantial increase in settlement to Alaska after the war. 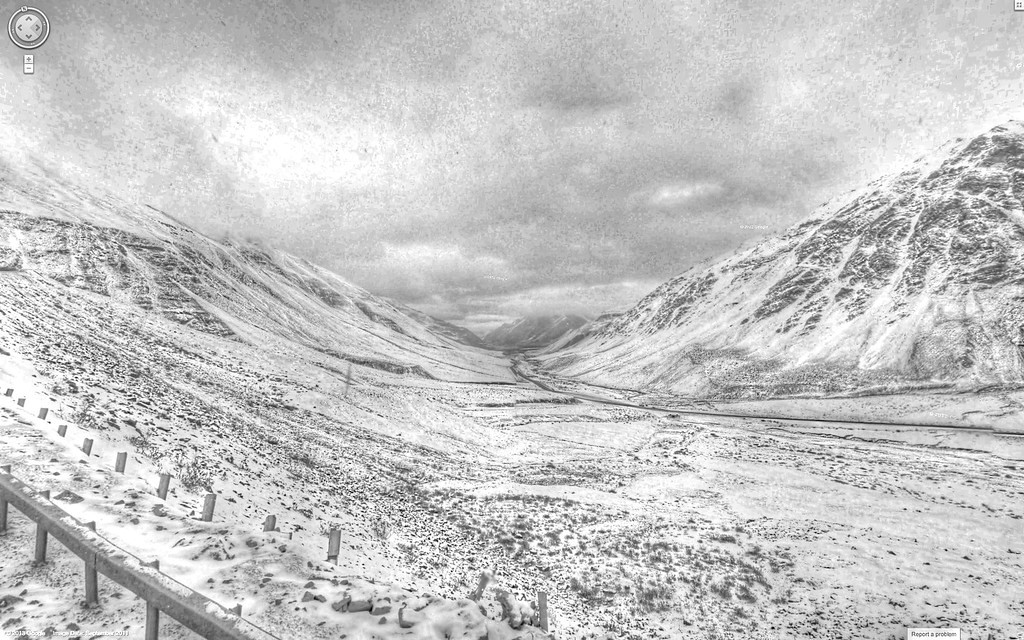 Census records are a good starting place for research within the U.S. Each census takes down the names and ages of the household members, portraying the family as they were at that time and place. This information, especially from multiple censuses, gives clues to additional research. Alaska was first enumerated in 1870, but extreme weather and spring hunting made it difficult for enumerators to get an accurate count until the 1900 census. When you find your ancestors on an Alaska census, you may notice that a territorial schedule specific to Alaska was used. In addition to the information typical of federal censuses, the territorial schedule includes information about migration to Alaska. Alaska took a territorial census in 1907.

Church records are another good record type, especially for Russian Colonial research. The First Russian Orthodox Church was established in 1795 and gradually grew as Russian immigrants and Alaskan Natives intermarried. The FamilySearch Wiki has a list of Colonial Russian Orthodox church records available at the Family History Library. By the twenty-first century, the largest denominations in Alaska were Catholics, Evangelical Protestants, the Church of Jesus Christ of Latter-day Saints, and Southern Baptists.

Court records are a good resource for research after 1884, when Alaska first had its own court system set up. The entire territory had one district administered by a judge in Sitka until 1903, then it was divided into three district courts with courts at Juneau, St Michaels, and Eagle City. A fourth court district was added in 1909 and the courts were at Juneau, Nome, Valdez (later moved to Anchorage), and Fairbanks. Court records can be found at the Alaska State archives and at the National Archives Alaska Region, or by writing the local clerk’s office. Probate records were kept by the district courts prior to statehood. Probate matters are now handled at the superior court.

Directories of major cities in Alaska are available for 1959 and later; they can be found at the Family History Library.

Since WWII placed many soldiers in Alaska, military research may be relevant for your ancestors. Other wars Alaskans may have participated in include the Spanish-American war, WWI, the Korean war, and the Vietnam war. WWII research includes draft registrations and relocation records. The Family History Library has a two-volume book on sailors from Alaska who died in WWII. 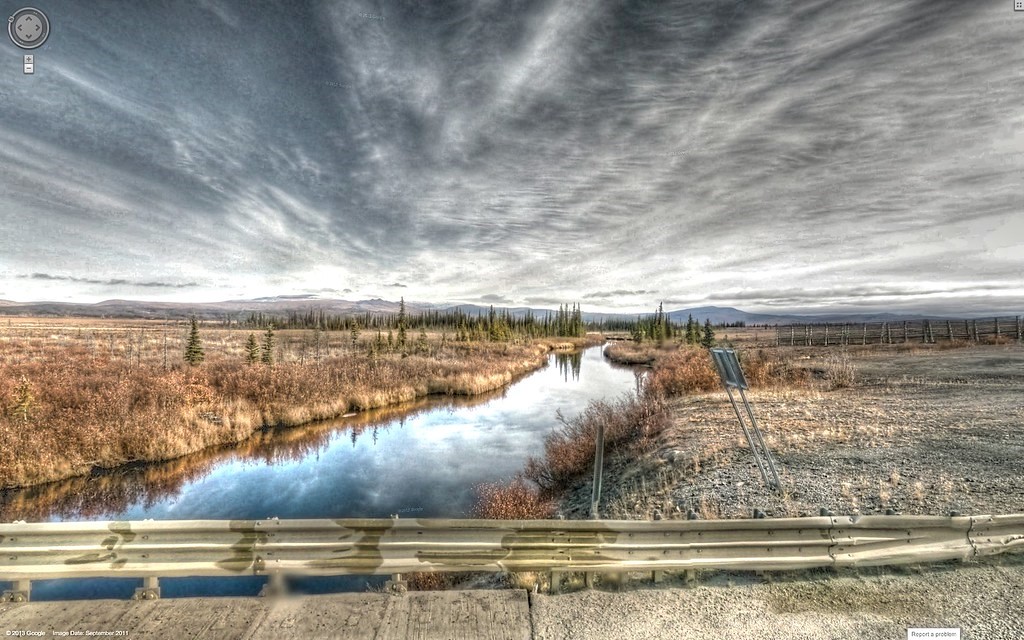 Land records can show migration and indicate who was in our ancestors’ FAN (friends, associates, neighbors) clubs. The first general land office in Alaska was in Sitka in 1885. Records of public land sales and homesteading can be found at the Bureau of Land Management. NARA—Pacific Alaska Region holds tract books, township plats, and other records of the general land office. The Alaska State Archives holds descriptions and maps of mining claims.

Vital records came late in Alaska. Civil registration was required in 1913, the year after Alaska became a territory. Birth records saw general compliance by 1945, and no complete records were kept until after 1950. Prior to that, it is necessary to use substitute records for the vital event you’re looking for. Few marriage records were kept between 1890 and 1930, and church records are a good source for marriage records. For divorce records, go to the clerk of Superior Court for divorces before 1950 and to the Bureau of Vital Statistics for divorces after 1950. Note that there’s a fifty-year privacy period after the divorce in which only certain people can access the records.

Native American tribes in Alaska include the Ahtena, Aleut, Alutiiq, Athapascan, Dihai-Kutchin, Eskimo, Haida, Han, Ingalik, Inuit, Inupiat, Koyukon, Kutchin, Nabesna, Niska, Natsit-Kutchin, Tanaina, Tenana, Tennuth-Kutchin, Tlingit, Tranjik-Kutchin, Tsimposhian, Tsimshian, Unangan, Vunta-Kutchin, Yup’ik. Native American affairs in Alaska were supervised by the Alaska Division of the Office of Education until 1931, when the Office of Indian Affairs took over. A record type specific to Native peoples of Alaska are Village Census Roles, which are available on FamilySearch from 1919 to 1972.

If you need help researching your Alaskan ancestors, Lineages can help.

[i] “Rare Clear View of Alaska [high res]” by NASA Goddard Photo and Video is licensed under CC BY 2.0.

[ii] “Google Street View – Pan-American Trek – The Beauty of the Dalton Highway, Alaska” by kevin dooley is licensed under CC BY 2.0.

[iii] “Google Street View – Pan-American Trek – The Beauty of the Dalton Highway, Alaska” by kevin dooley is licensed under CC BY 2.0.