Ghost Folklore: Hauntings and Graveyards and Ghosts…Oh, My! 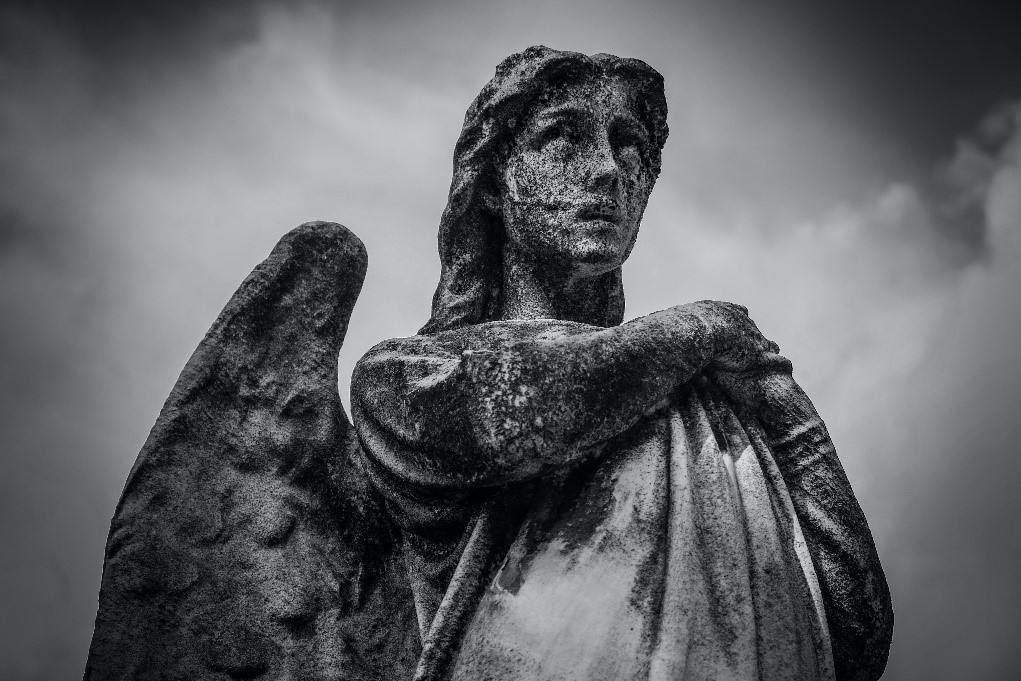 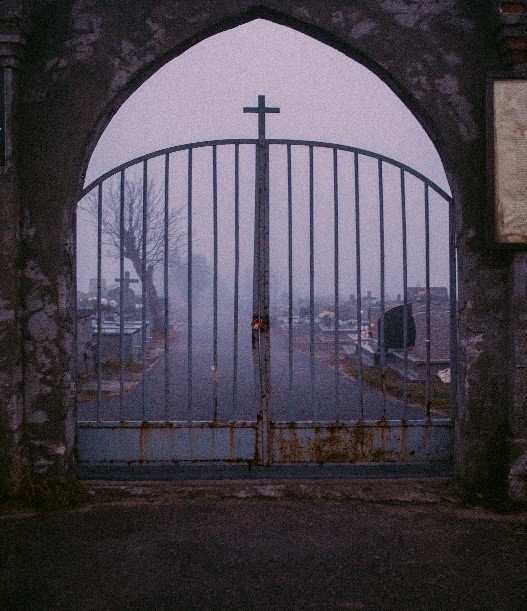 It’s the time of year when the mention of ghosts is not that unusual! Have you ever wondered how ghosts and hauntings became part of folklore? The belief in spirits returning to create havoc with the living has roots in religious traditions and burial practices, with a dash of superstition for added drama.

Burial itself has always been a practical procedure. For centuries, deceased people were buried in the ground in the interest of good hygiene. Early Christian beliefs introduced the concept of purgatory, a state of being after death where one’s soul would suffer in proportion to their lifetime accumulation of sins. The soul could progress to paradise either through their past good works on earth, or through the intercessory prayers of the living.[1] The soul was unhinged from the mortal body, but not yet ascended to heaven. Protestant religions abandoned the concept of purgatory, but the belief in spirits unable to reach heaven persisted, giving rise to superstitions of ghosts and hauntings.[2]

Burial rituals became imperative to the soul’s progression toward the ultimate Christian goal of resurrection. Ideally, a dying individual would confess his sins and receive the last rites before taking his final breath. After death, orientation in a consecrated, east-west grave would allow the deceased to rise on the morning of the resurrection. Commoners, hardened criminals, miserable paupers, and social outcasts all hoped for a traditional Christian burial.[3]

However, the recently deceased were at the complete mercy of the living, who could halt their eternal progression simply by denying one or more of the church-sanctioned burial practices. If any element of the burial process was omitted or altered, the deceased could become an anguished, wandering soul, returning from the dead in either physical and spiritual form, endlessly seeking those burial rites.[4] 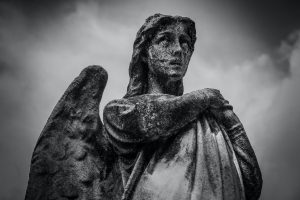 Social norms had an impact on burial traditions. Affluent community members were rarely denied the rites of Christian burial, regardless of their actions in life. Often, they were interred within the walls of the church itself, where they could lie in peaceful repose in the presence of saints and angels.[5] Average citizens were buried in consecrated areas of the churchyard. They believed there was a spiritual benefit to being interred in holy ground.[6] Graves near the church were preferred over those near the fence.

But even the churchyard had a social stratum. Outcasts, heretics, the unbaptized, and the mentally ill were buried on the unconsecrated north side of the church. Resurrection was tied to the sun rising in the east, so those buried on the north side would be the last to be resurrected.[7]

A wayside burial was, literally and symbolically, eternal isolation. The worst criminals were buried at a crossroads, in the middle of a highway, or straddling the border between two parishes. The deceased’s spirit wouldn’t know which direction to go, effectively keeping the ghost near the grave.[8] A crossroads was a dangerous, frightening place for a traveler, especially at night. No one wanted an unquiet spirit to follow them home.

Ironically, unwelcome ghosts could be controlled by simply giving them what they wanted: a decent Christian burial. This put the living in a quandary. They could offend God by providing the wicked with burial rites they did not deserve, or they could risk the torment of an anguished ghost by withholding a Christian burial. Not surprisingly, the threat of a haunting was less terrifying than incurring the wrath of God, and the living were resigned to coexisting with the tortured souls who were in limbo between earthly life and eternal rest.

An attitude of religious and social tolerance began to emerge in the nineteenth century, resulting in a desire to reform burial customs. Sympathy toward bereaved families and an awareness of social problems created an aversion to punitive burials.[9] Churches continued to perform religious rites associated with death, but governments provided oversight for burial. Health experts established safe and hygienic burial standards. Private and community cemeteries allowed interment for members of any religion, or no religion at all. Laws were enacted to prohibit some of the harsh burial practices of the past.[10] Eliminating the punishments associated with burial had the added benefit of alleviating the presence of ghosts. 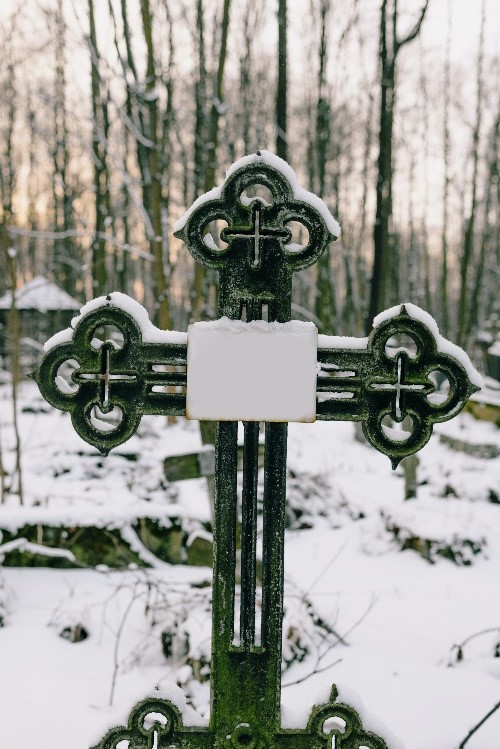 Death and burial records are excellent family history resources! In the United States, sexton records are maintained on the city or county level, and are often on site at the cemetery. They identify the exact plot where an individual was buried. The names of next of kin, cause and date of death, birth date, and maiden name may be recorded. Often the owner of the plot was named, which can help identify relationships or the economic circumstances of the deceased.

Death certificates could include the date and place of death, the person reporting the death, the cause of death, and the name of the attending physician. Documentation can vary from state to state, and era to era, but many death records show the birth date and place of the deceased, and the names of the parents, spouse, or both. Death certificates can be obtained through State or County Vital Records Offices. For recent deaths, it may be necessary to prove relationship to the deceased.

Obituaries are a treasure trove of information. While these life sketches tend to emphasize positive details and may omit the less admirable facts about the deceased, they can point a researcher toward relevant birth, marriage, census, or military sources for the deceased or his immediate family. Obituaries can be found in newspapers or local histories.

Headstones provide details such as birth and death dates, maiden names, spouse names, or names of children. A deteriorating headstone will often yield information if a “rubbing” is taken: simply place a piece of paper on the face of the headstone, and very carefully use the side of a crayon to rub the paper. The faded words will show up on the paper. Be sure to check with the cemetery sexton first to see if rubbings are permitted.

Cemetery records, death certificates, obituaries, and headstones can provide valuable family history details. Don’t be afraid to get into the “spirit” of exploring death and burial records! Our professional researchers at Lineages  can help you utilize these excellent resources.