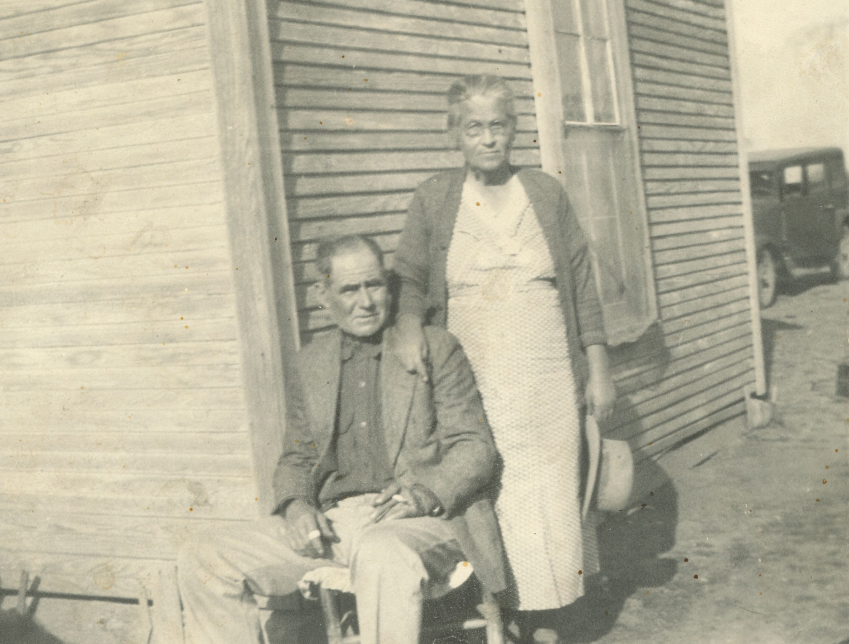 The 1850 census was not only the first to name every household member, but it was also the first to track each person’s age, race, gender, and birthplace. Because of all the details recorded in censuses beginning in 1850, the 1860 census brought to light a discrepancy regarding my ancestors Daniel Garner and Mary Landis’ family. Part 2 of our study of the United States censuses from 1850 to 1940 will discuss additional data items that were gathered as well as a few case studies.

People’s housing arrangements were first recorded in the 1850 census. The enumerations numbered the dwellings and families in order of visitation. In urban areas, where multiple families lived in the same household, these numbers differed greatly, but much less so in rural areas. Families in the same dwelling unit would likely have been in each other’s FAN (Friends, Associates, Neighbors) clubs. The 1880 census took this a step further by recording addresses. This can be useful and interesting. With an address, you can discover where your ancestor lived on a contemporary map and see what businesses, churches, and cemeteries were nearby. An address can be searched in Google Maps Street View to see if it still exists. Urban areas were more likely to have addresses recorded than rural areas, especially since many rural areas didn’t have addresses and street names. The 1940 census recorded where people lived in 1935, which can be helpful in tracking migration in the 1930s.

Another aspect of housing is real estate value, which was also followed from 1850 onward. The 1860 census added personal estate values. The 1900 census began tracking whether homes were owned or rented, and if owned homes were free or mortgaged. Any of this information gives clues to look for land or property records. In the 1860 census, Daniel Garner resided in West Cocalico, Lancaster, Pennsylvania and his real estate value was $1000.[i] In 1870, he resided in West Earl, Lancaster, Pennsylvania, and his personal estate value was $200; the real estate column was left blank for him on that census. Based on this, it appears that he sold land when he moved in the 1860s. That can be verified by looking for land records for him.[ii] Additionally, the values found in the censuses can be entered into inflation calculators to see what the modern equivalent is. $1000 in 1860 is over $34,000 in 2022.

It is important to note that language barriers would have existed for immigrants from non-English speaking countries, and this could affect the reliability of the information. For example, Anita Barelay, a 1900 census enumerator in Chicago, Cook, Illinois, was assigned an enumeration district mostly populated with Italian immigrants and their young children. Her enumeration district also had some families from Bohemia, Ireland, and Poland-Russia.[vi] Few families in that district were from the United States. Most the people in that district born in Illinois were young children whose parents were immigrants. A suspiciously large amount of people on her census returns were born in July or August. It seems unlikely that so many people in such a small area shared the same few birth months, and it seems very likely that language barriers between residents and enumerators would have made it difficult for Anita to communicate with them while recording her census returns.[1] 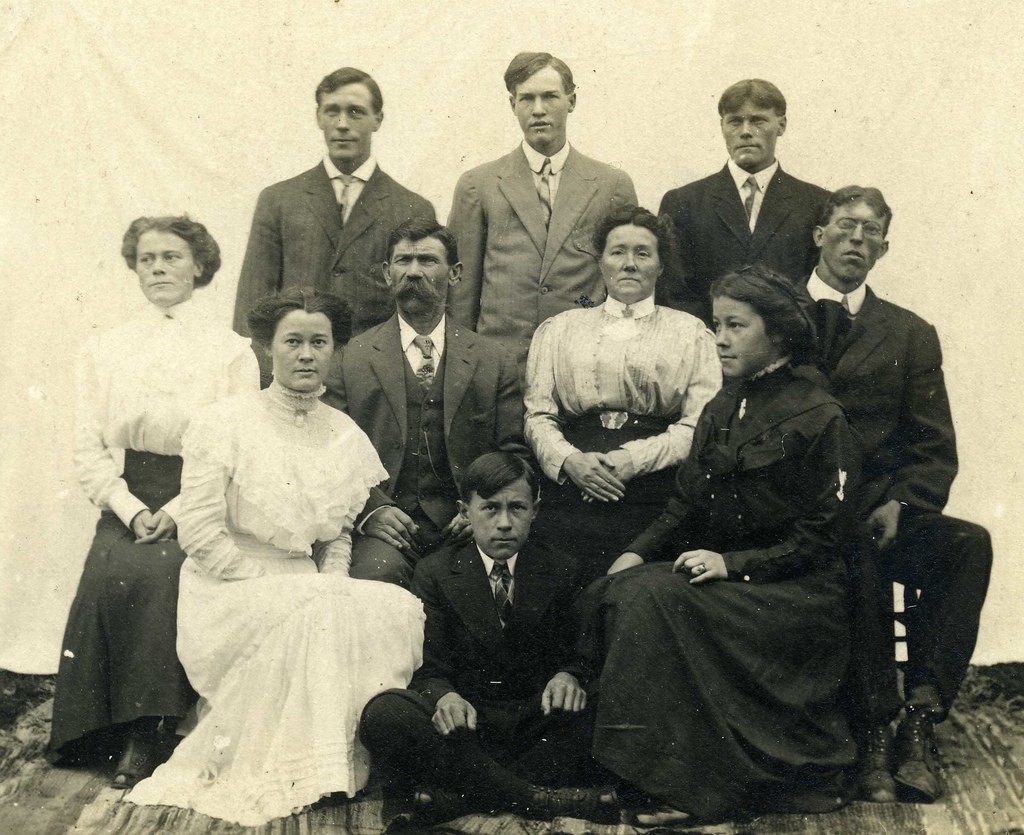 Some things tracked in the censuses can give clues to juicy information about your ancestors. The 1870 census kept track of males twenty-one and older who had their right to vote denied due to rebellion or crime. The 1850 to 1900 censuses tracked if people were deaf and dumb, blind, insane, idiotic, a pauper, or a convict. The 1880 census had a column for sick or temporarily disabled people. While these columns are often empty, having any of them checked off can give clues to other records, such as court, hospital, prison, or poorhouse records.

The 1910 and 1930 censuses recorded military service. The 1910 census asked if men were survivors of the Union or Confederate armies or navies. The 1930 census asked whether people were veterans, and what war or expedition they served in. If your ancestors were enumerated in either of these censuses, this would be a good place to determine whether military research should be conducted on that ancestor.

Education levels were also followed in censuses 1850 onward. The questions varied throughout the decades, some censuses asking for highest level of education completed, some asking if people attended school within the census year, and some tracking literacy. This can be helpful in identifying an ancestor from someone of the same name, especially if the ancestor moved.

The 1940 census was the first to record the informant. This is helpful in determining the reliability of the information. In prior censuses, this was not tracked, so information is indeterminate between primary and secondary. If a family wasn’t home when the census taker arrived, the neighbors may have been the informants. For this reason, censuses, though informative and helpful, are not the most reliable sources. 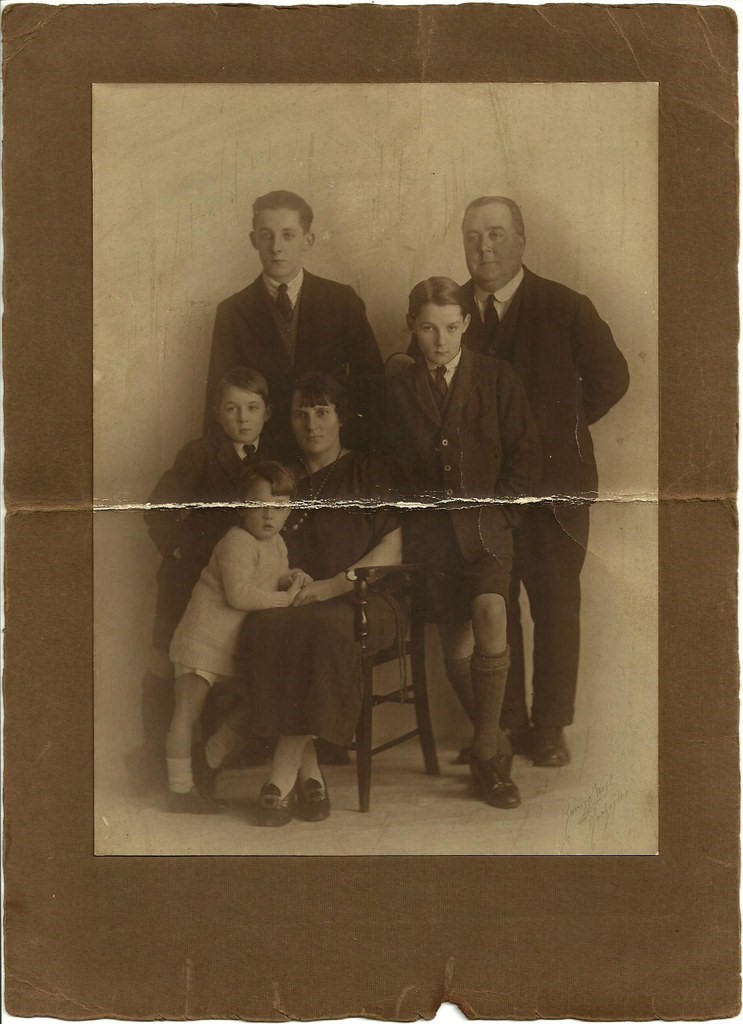 [2]In a census study for Daniel Gauker and his household, he was not found on the 1860 census when searching the Ancestry and FamilySearch databases. Searches were done for his name, his wife’s name, Susanna, and his son’s name, Thomas. Nothing could be found, even with the surname search set to the broadest setting. It looked like it would be necessary to browse the 1860 census page by page in the area that the Gaukers had lived on other censuses.

A census study was also conducted for Daniel Gauker’s father-in-law, Jacob Bower. Jacob Bower’s household was found on the 1860 census and they were living in the same dwelling as the household of Daniel Gaupher.[vii] The census taker had written down Gaupher instead of Gauker, and neither the Ancestry nor the FamilySearch search engine technology recognized the spelling difference as name variants. If a family isn’t appearing in a census search, try searching for family members who might live nearby.