Christmas in England and What Christmas Meant to Your Ancestors 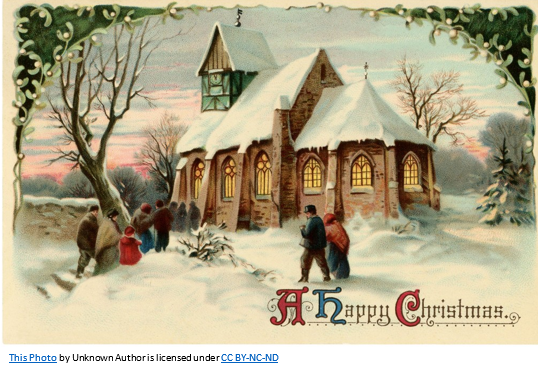 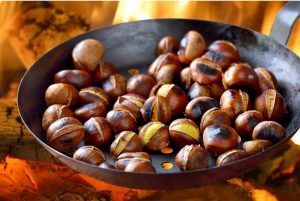 Chestnuts roasting on an open fire, Christmas trees with lights, gifts and merriment… they were all part of your English ancestors’ lives, too, but not until the years of Queen Victoria and Charles Dickens. So many of the traditions that we, in the U.S., share with people in England came in to being in the late 1800’s.

Queen Victoria’s German husband, Prince Albert, brought the tradition of lighted Christmas trees to England and Charles Dickens brought the romance and tender feelings about Christmas with his wonderful book, A Christmas Carol.

But what about your English ancestors, what did Christmas mean to them and how did they celebrate?

Before the mid 1800’s the average English person had never heard of Santa Claus – Father Christmas was the man who symbolized the feasting and good cheer of the Christmas season. Father Christmas always wore green, not the red of Santa Claus and he was focused on adult merriment and good cheer. The green worn by Father Christmas symbolized the new birth and growth that would come in the New Year. Many poor people worked on Christmas Day. If gifts were given, it was usually a piece of fruit or home-made sweets (candy) or a pair gloves or a scarf. As for Christmas cards, it wasn’t until the Penny Post was introduced in England in 1840, that most people exchanged messages at Christmas time. Children were encouraged to make their own “cards” to send to family and friends. Many families couldn’t afford even the Penny Post system and any kind of Christmas celebration was limited to immediate and very local family members. Neighbors would gather and sing Christmas carols around their neighborhood, continuing a tradition that dates back many hundreds of years. Church attendance was required and part of the ritual of Christmas. 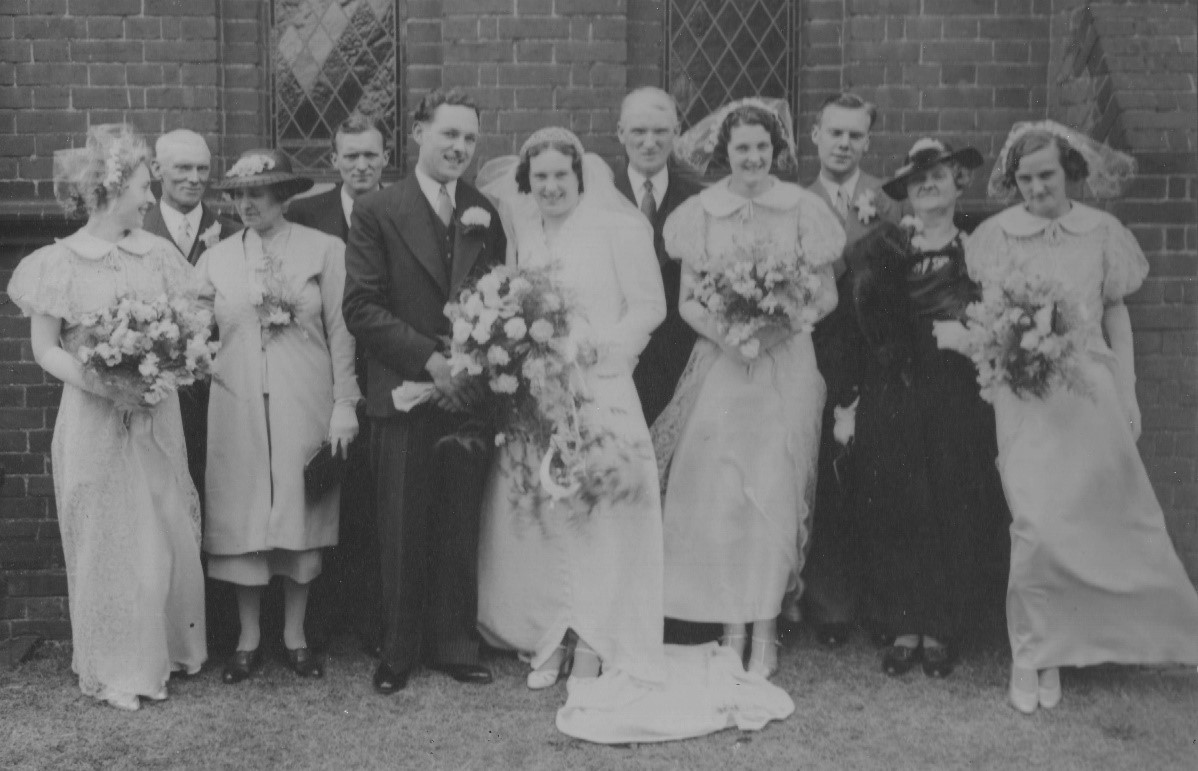 An unscientific survey of marriages in the London, England, Church of England, Marriages and Banns 1754-1936 collection on www.ancestry.com showed the following information for Christmas Day marriages compared to marriages recorded on 25 June of the same year:

So why were there so many Christmas Day marriages in England? There may be a few different reasons why your ancestor chose to marry on Christmas Day. Here are a few: 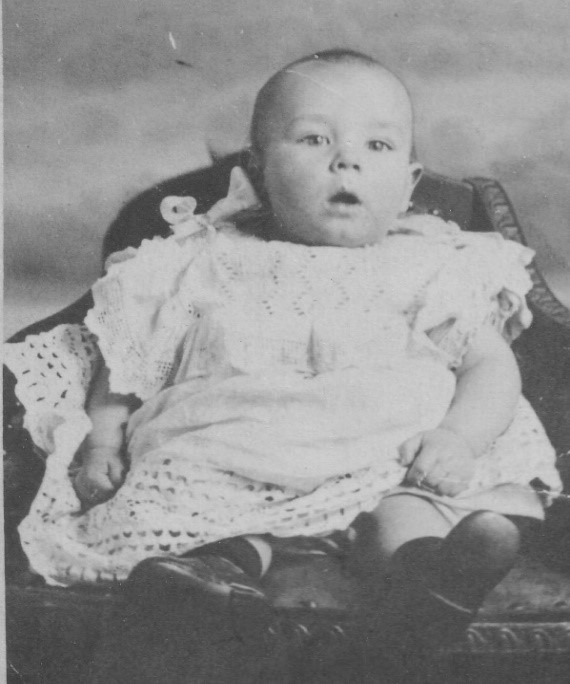 Another unscientific survey, this time for baptisms in the London, England, Church of England Baptisms, Marriages and Burials, 1538-1812 collection found on www.ancestry.com gave the following information:

Why baptize your child on Christmas Day? For families who were not, or are not, regular church goers, the tradition of Christmas Day church attendance could be combined with the baptism of a child. For many years, the Church of England had required minimum attendance of twice a year, Easter and Christmas, which was, again, a perfect time to baptize a child.

So how can you keep the spirit of your ancestors’ English Christmas alive? Consider talking to your family about the tradition of bringing greenery in to your home and what it means. Bake an English Christmas treat and if you aren’t a baking expert, it could be as simple as a store bought jar of mincemeat and store bought pie crust. If you like to bake, there are many different mince pies recipes to be found online. While sampling an English Christmas treat, talk about your English ancestor and imagine how their family spent Christmas and what gifts they might have shared. Remember that, in England, the wish is Happy Christmas not Merry Christmas

Happy Christmas to all!

P.S. In case you are curious, the child in the baptism/christening picture is also the groom in the wedding picture!

We, at Lineages wish you and your families a very Merry AND Happy Christmas!!