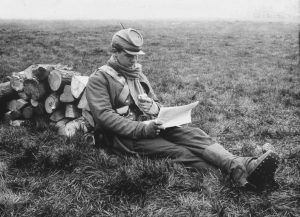 From 1861 to 1865, the American Civil War tore the country in half and ended with the freeing of the African American slaves. Many men fought on both sides, some coming home permanently disabled and others not coming home at all, leaving widows behind. These men and women sacrificed much for their country, so the government rewarded them with pensions. If your ancestor applied for a Civil War pension, you have a goldmine of information available to you about their family.

Civil War pensions for Union soldiers were granted by the federal government. Confederate soldiers’ pensions came from their former confederate states, and each southern state had their own systems, which largely paralleled the federal pension system.

The federal government started granting pensions to union soldiers and widows in 1862. To qualify for these early pensions, a soldier had to have been disabled in service; for a widow to qualify for a pension, the soldier had to have died in service. The pension amount at that time was $8 a month for totally disabled veterans, which is about $231.52 today. The pension amount increased over time, partly to aid in recruitment of soldiers.

The Dependent Pension Act of 1890 made pensions available to any veteran who was disabled, even if the disability wasn’t contracted in the war. Because this paid more than the old pension, many surviving soldiers applied to transfer their pensions. This act also loosened the requirements for widows’ pensions; a widow could qualify if the soldier died from any disability. Disabled dependents could also receive a pension throughout their lives.

In 1901, a widow who had remarried could qualify for widows’ pension if she was widowed again. Previously remarriage meant she no longer qualified for pension.

In 1907, old age was considered a disability for an invalid pension, and the amount was based on the age of the veteran. This was over 40 years after the Civil War ended, so not many of the veterans would have been alive anymore.

In 1916, the widows pension laws were loosened enough that any widow of an honorably discharged veteran could apply for a pension. This was about half a century after the Civil War, so there wouldn’t have been many widows still alive.

The above changes to the pension laws meant many pension applications were reevaluated. Some pensioners may have reapplied because of any of these acts, especially if a pension law meant that someone who previously didn’t qualify for a pension now qualified.

African Americans who served in the Union also qualified for a pension. However, black people had a harder time than white people going through the process, including traveling and hiring lawyers. Furthermore, the pension boards were completely staffed by white people. Both these factors worked against black pension applicants. Women who served in the Civil War as nurses also qualified for pensions.

Federal pensions were funded by tariffs. Former confederate states granting pensions to confederate veterans had to use their state funds rather than federal funds to pay the pensioners. Not being able to levy tariffs, many confederate states struggled to afford all their pensions, especially in times of economic crisis, such as the Great Depression. Some states resorted to skipping payments, which led to pensioners writing in with complaints of why they couldn’t afford to go without their pension payments.

The pension application process required the veteran to fill out a detailed form about his service and disability, supply witness statements, and submit to a physical examination by approved physicians. In the case of widows or dependent pensions, the applicant had to include information about the death of the soldier and their relationship to him. This process required time, travel, and money on the applicant’s end. Pension attorneys sometimes helped in this process in exchange for future financial reward.

For veterans applying for a pension due to disability, a physician had to confirm the disability. Many counties had one physician appointed for examinations for pensions until 1882-1883, then boards of three physicians were appointed. This increased the accuracy of physical examinations, and saved money in pension fees in the long term. Disability was measured by a veteran’s ability to make a living by manual labor. Loss of a limb was considered a total disability. Other considerations made were whether the disability was permanent or temporary, incurable or treatable, unavoidable from battle conditions or caused by carelessness on the soldier’s part. Veterans on an invalid pension had to submit to regular physical examinations, and their pensions would be adjusted based on change in disability. If a disability was cured, the veteran no longer qualified for an invalid pension. 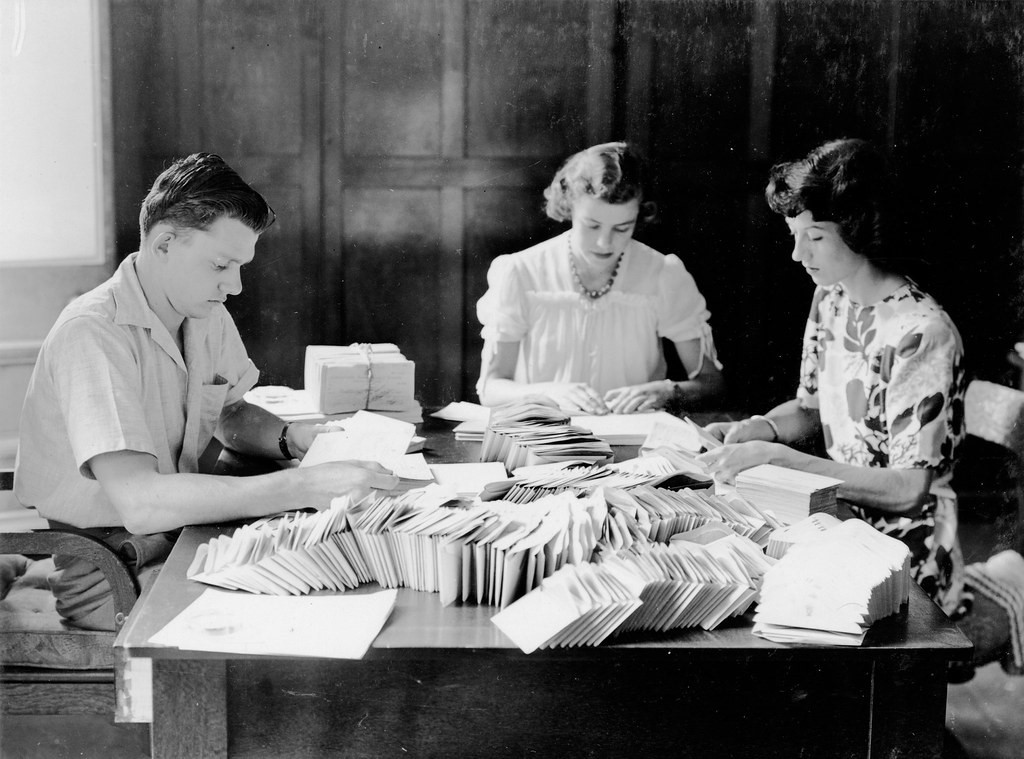 For widows’ pensions, proof of marriage was needed. In cases where an original marriage record couldn’t be found, cohabitation may have counted as marriage. In such cases, witnesses may testify that the couple lived together as husband and wife and were considered by the community as husband and wife. Ironically, a widow of a veteran cohabitating with another man didn’t count as remarriage for ending the pension. For this reason, some widows would choose cohabitation over remarriage so as not to lose their pension benefits.

If a pension application was denied, the applicant may have gathered additional documentation to prove their need or eligibility for the pension. If your ancestors went through this process, they would have left a paper trail of valuable genealogical information. The more trouble an ancestor went through to claim pension benefits, the bigger the paper trail for modern genealogists!

Barton H. Stewart, who served in the Civil War from December 1863 to July 1865, applied for a pension in July 1874. He had incurred disabilities in his war service, which caused him to be discharged earlier than the three years he committed to and affected his ability to work after the war. He died October of that year.

Next, his widow, Elizabeth applied for a pension. She had to provide information on her marriage to Barton and list the dependent children they had. When she remarried, she had to send in records of those marriages. A few times, she wrote to the pension office inquiring of the status of her pension application, and they wrote back requesting more evidence.

Elizabeth Stewart Hendrickson died in 1903; after that, her children applied for a dependent pension. They had to send in the same information as their mother, stating that they were children of Barton and Elizabeth Stewart.

The next article in this series will go into further detail of the wealth of information found in pension records, including examining what was learned about the Barton and Elizabeth Stewart family from his pension record.