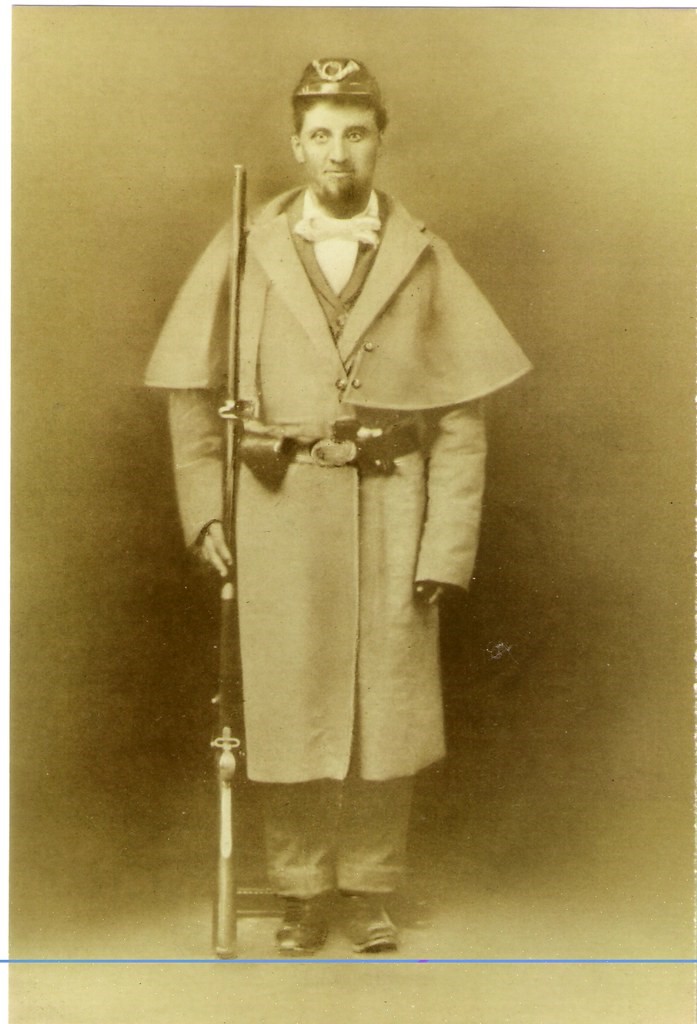 If your ancestor applied for pension for Civil War service, they had to jump through some hoops, which left a paper trail of genealogically valuable information. Examining this paper trail can give you details about your ancestor’s life, including the Civil War veteran’s war experience and how that affected his family. This article will examine the evidence found in pension records and how to obtain them.

Pension applications contain details about the soldier’s service and discharge, details about disability and death of the soldier because of war service, and in the case of widows and minors’ pensions, proof of family relations.

When trying to extend the lines of Barton H. Stewart and his wife Elizabeth Hillis, census and vital research quickly ran dry. The only census that shows the couple married with children was the 1870 census. Elizabeth was a widow in the 1880 census, because Barton had died in 1874. It was uncertain when Elizabeth died or if she remarried. Even though the censuses showed the couple living with children born before 1860, they were not found together in the 1860 census. There was evidence that Barton H. Stewart had served in the Civil War, and hardly any other clues. Therefore, his pension records were ordered, and these proved to be a gold mine of information on his family.

The pension files give a glimpse of Barton H. Stewart’s Civil War story, as well as his family’s life during and after the war. Barton served in Company A of the 130th Regiment of Indiana Volunteers. He enlisted in Curtisville on 30 December 1863. He had committed for three years but had to be discharged early because of disability and disease. His muster rolls show him as absent a lot due to sickness.

By combining information from a few reports within the pension file, it is possible to piece together Barton’s story of Civil War service—at least the part of his service where he contracted his disability. Barton was on a campaign in Georgia from 4 June to 14 July 1864. On 27 June 1864, during a charge at the Kenesaw [sic.] Mountain in Georgia, Barton became overheated and contracted a severe cold, which superinduced fits. While in the charge, Barton was injured in his left shoulder by a speed ball. On 16 October 1864, Barton went to a hospital in Atlanta, Georgia for Cholera. Additionally, Barton contracted Epilepsy during his service. All this led to his early discharge on 10 July 1865. These affected Barton for the rest of his life and eventually led to his death. 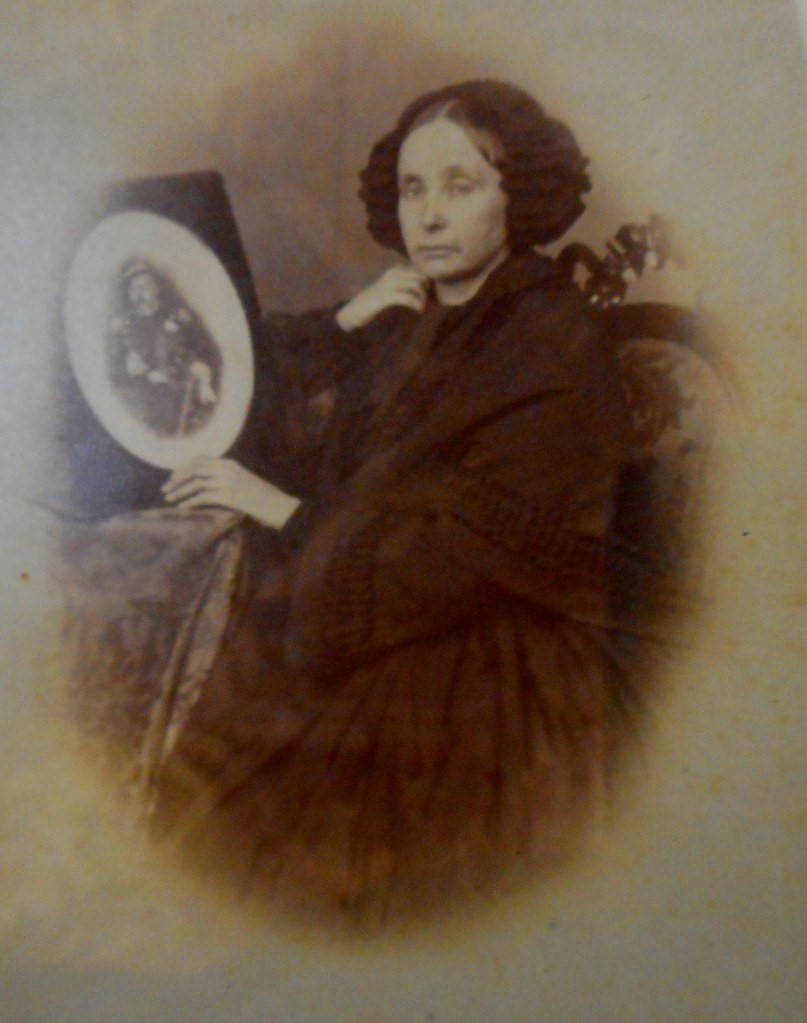 n addition to Barton’s war story, the pension records also give the following information about the Stewart family:

Some of the pension applications made in 1903 indicate that Elizabeth Hendrickson was deceased and that Manerva, one of the daughters of Barton and Elizabeth, was also deceased. Finding Elizabeth Hendrickson on the 1900 census heled to narrow when she and her daughter died. Since she was alive in 1900, she died between 1900 and 1903. The 1900 census further stated that Elizabeth had eight children and three were living. The pension application records list four known children for Barton and Elizabeth, so one of the five deceased children had to have been Manerva.

Elizabeth’s 1903 death certificate listed her parents: Levi Hollis and Nancy Jarvis. This find could not have been made without Barton’s pension files. In fact, it proved to be impossible to find Elizabeth after 1880 without Barton’s pension files, because it was otherwise unknown that she remarried. Because Elizabeth is a common name, searches of only her first name and other known information yielded too many results to know which was the ancestral Elizabeth. 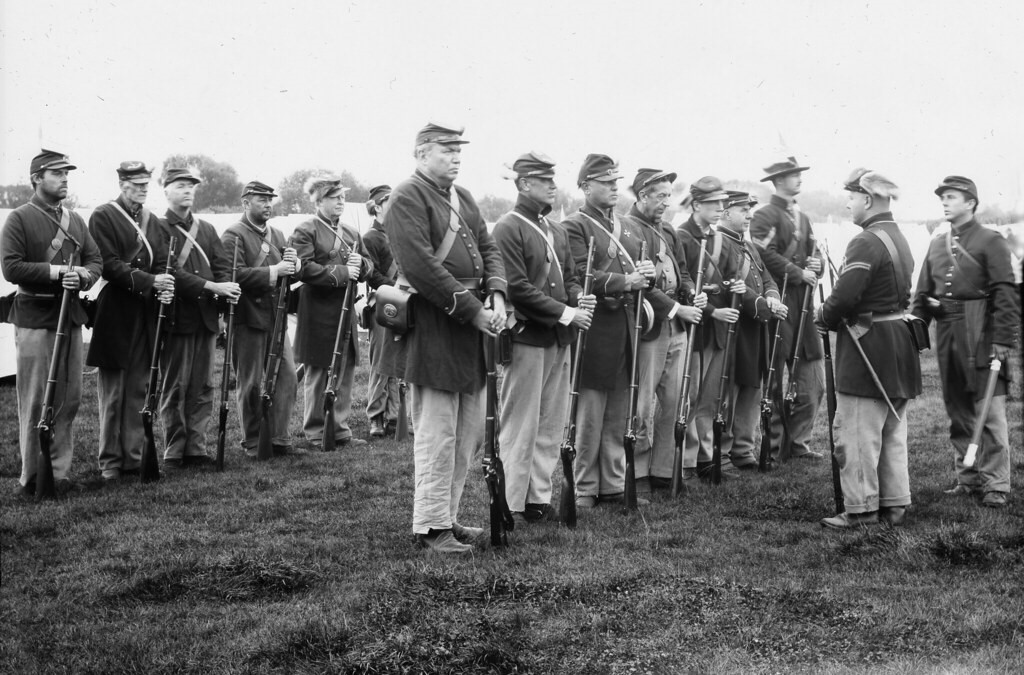 When you receive the digital copies of your ancestor’s pension records, they will most likely not be organized in chronological order. This was the case with Barton H. Stewart’s pension file, which contained 73 images divided between two folders. That is a lot to go through, and an organization system was necessary. A chart was created on a spreadsheet with columns for the image numbers, dates on the records, and brief descriptions of what the record contains. Such a chart could also be made in a word processor, which allows for the creation of tables. Having this chart greatly simplified referencing the various documents within the pension. A quick glance at the chart tells the researcher which image file contains a marriage record or death information.

If you need help finding or understanding your Civil War ancestor’s pension files, Lineages can help.