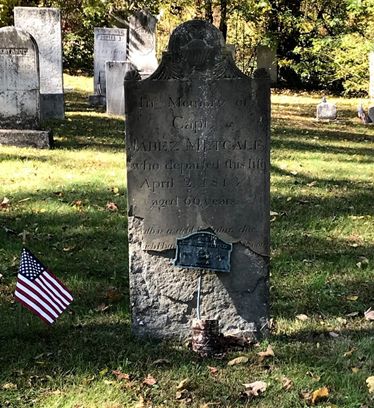 In the previous article, we learned about what obtaining a pension entailed for our ancestors and what we could learn about an ancestor’s service in the Revolutionary War from a pension. In the continuation of the series, we will learn what genealogically valuable information we can find in a pension record for both a survivor’s and a widow’s pension.

Pension numbers are often preceded by a letter; S for survivor (soldier), W for widow, or R for rejected. A survivor’s pension includes the soldier’s name and age, birth information, his residence at the time of application and at the time of enlistment. The soldier gives a deposition of his service including the unit he served in and battles he participated in. Included in the pension are affidavits of soldiers who served with the survivor, which is helpful for FAN club research. In the previous article, we saw this in Jacob Long’s pension. Many other FAN club members were also mentioned in his pension.

The widow’s pension includes the name and age of the widow, residence at time of application, date and place of marriage, and the husband’s death information. This often includes the maiden name, which is essential for tracing her line. In some cases, the pension is the only existing documentation of the marriage. The pension also includes a deposition by the widow and surviving family members, and affidavits from those who served with the deceased soldier.[1] 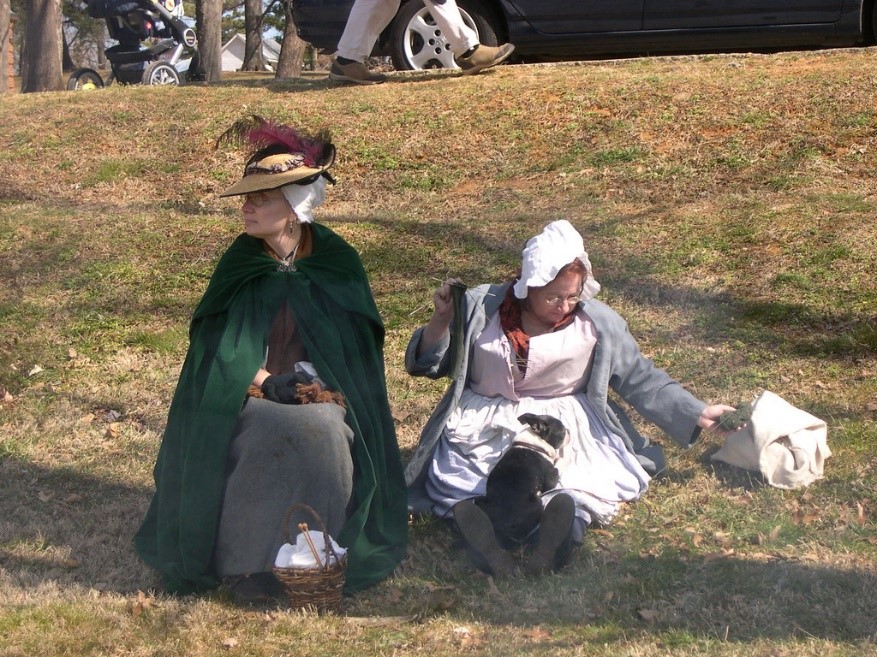 Mary Long’s pension indicates that she and Jacob Long were married 22 May 1785 at the German Reformed Congregation in Lancaster City. Her maiden name was Mary Grinler. Knowing the church they were married at is valuable for searching church records for their family, including baptism records of their children. Jacob Long died 26 December 1842. Knowing this date gives a time frame to search for probate records. Researching the history of the German Reformed church in Pennsylvania can give further clues to research.

Additionally, Mary and Jacob’s birth years can be learned from their pension records. Jacob was age seventy-three in 1832, and the record states he was born in 1759. Mary Long was age ninety-one in 1855, which calculates to a birth year in about 1764. This provides a useful clue to researching their early lives and tracing their families back.

Rejected pension applications may include extra information due to the applicant trying to prove they were worthy. A soldier or his widow might try to prove his service and tell his whole military story in the process. In the case of a widow’s pension, she might try to demonstrate her marriage or his death. Rejected pensions often leave extra paper trails, to the bane of the ancestor’s existence and to the delight of the genealogist researching said ancestor.

When searching Revolutionary War records, you want to know as much as you can about the ancestor’s life. The more you know of your ancestor, the more confidence you can have that you’re looking at the right person. This entails looking them up, as well as their relatives, in any records available in the place they lived.

To determine if Revolutionary War pension research should be done on an ancestor, you’ll need clues that they served in the Revolutionary War or received a pension for service. Places to find clues include the 1840 census, which listed Revolutionary War pensioners, pension abstracts, lineage society records such as Daughters of the American Revolution (DAR) or Sons of the American Revolution (SAR), and grave abstracts. Also, search in published records, indexes to service records, and state level books. In the case of Jacob and Mary Long’s pension, the pensioner index appeared as an Ancestry hint on another Jacob Long’s profile. [2] 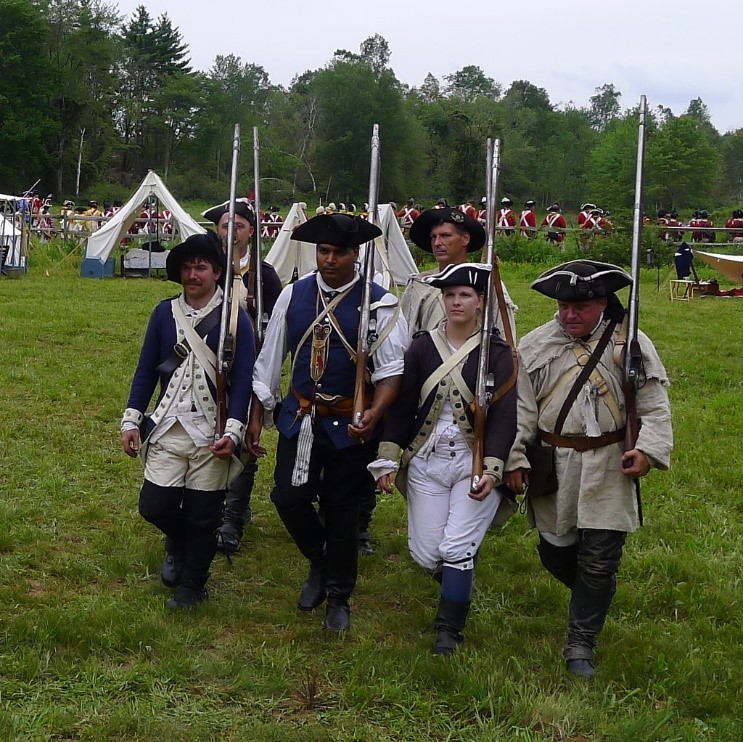 Places for online searches include Fold3, FamilySearch, Ancestry, and NARA. Muster rolls can be found on Fold3 and FamilySearch. Pensions can be searched in Fold3, FamilySearch, and Ancestry. Fold3 has digitized all Revolutionary War pension records, which helped in finding Jacob Long’s pension. Pension ledgers are available on Ancestry. Note that not everything is indexed, so you may need to browse through some of the records.

Unfortunately, fires in the War Department in 1800 and 1814 destroyed many of the earlier records.

Pension research involves more than just reading the pension files. Understanding pension law helps, as mentioned in the previous blog. A book containing information about Revolutionary War pension laws is Military Pension Acts: 1776-1858 by Christine Rose. Pension office ledgers and final payments were also mentioned in the previous blog. Also, search pension vouchers and Pension Office correspondence. Searching all of these will maximize the information you can learn about your ancestor’s life and war service.

The information you find in the pension can give clues for additional research into your ancestor’s life. Some clues about Jacob Long and Mary Grinler were mentioned earlier. Other places to research them include the 1790 to 1840 censuses, tax records and any directories available for Lancaster, Lancaster, Pennsylvania, and land records. A thorough search would include watching for the other men mentioned in the pension record; the closer members of the FAN club would likely appear on multiple records with the Longs.

You can learn much of your Revolutionary War era ancestors by studying their pension records. If you need help, Price Genealogy can help.

[1] “Revolutionary War Living History Day” by Visit Hillsborough is licensed under CC BY 2.0.