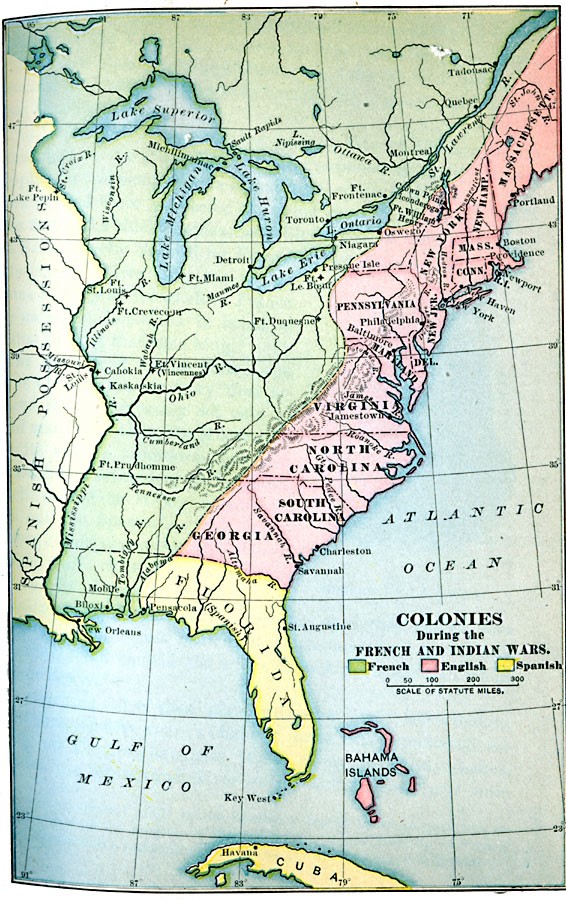 The Deep South is known for its heat and humidity, churches on every corner, and good ol’ Southern food including fried chicken, banana pudding, and sweet tea. Some parts of the South are even known for swamps full of alligators. For the genealogist, this part of the United States is known as the Southeast United States region and consists of the states of Alabama, Florida, Georgia, Mississippi, and South Carolina. If you have ancestors here, this article will give you some pointers in researching them.

Georgia and South Carolina were among the thirteen English colonies that formed the United States. As such, they were involved in the American Revolution, having supporters on both sides. The first permanent settlement in South Carolina was in 1640. Georgia was founded in 1733 as an English colony and had non-English immigrants as early as 1734.

Alabama, Mississippi, and Florida had boundary changes between four different counties before becoming states. Florida was originally claimed by the Spanish in 1513 and the French attempted to settle it in 1564. The Spanish did not allow that and established their own first permanent settlement there. Meanwhile, what is now Mississippi and Alabama were part of the Louisiana territory which was in control of the French. These territories switched hands between the English, Spanish, and French in various treaties throughout the sixteenth and seventeenth centuries. Additionally, boundaries between these territories changed during this time. Ultimately these lands were ceded into the U.S. and eventually made into separate states. [i]

Because of all these boundary and jurisdiction changes in Alabama, Mississippi, and Florida, it is possible for one who lived in that area long enough to have been in four different countries without ever moving. Therefore, a genealogist researching families in these states needs to pay attention to when boundaries were changed as this affects where records were housed. Boundary changes also affect research in Florida and Georgia, but mainly at the county and state level.

The southern economy continued to be based on agriculture while the North became more industrialized, so the South was far less willing to abolish slavery than the North was. It took the Civil War to end slavery in the United States, but this was not without destruction to the South. The devastation of the war affected the economies of the South and this explains the many burned courthouses. The post-Civil War reconstruction also affected the economies of the South, with some places never fully recovering.

Census records are a good place to begin research, especially in the nineteenth century and later. Of the Southeast states, only South Carolina is included in the 1790-1810 censuses. Georgia and Mississippi appear on the censuses as early as 1820, and Alabama and Florida appear on the censuses as early as 1830. All five states in the Southeast took state or territorial censuses at various times. To find out when your state took state censuses, go to this FamilySearch wiki page and select the desired state.

Because the South is known as the Bible Belt, church records are a good resource. Early religious influence included Roman Catholics, Huguenots, Quakers, Lutherans, and especially the Episcopalians (Anglicans). Over time, the popularity of Baptist, Methodist, and Presbyterianism increased. The Great Awakening of the early nineteenth century had a lot of influence in the Southeast, especially among women and African Americans. Churches for black people were established across the South.

Probate and court records are a good resource, especially before the Civil War. These records give the location and date of estate actions and give names of heirs and how they are related to each other. In some cases, this is the only source of that information. Colonial probates would have been governed under different laws than probates during statehood, so colonial probate records may be housed differently than state probates. Also, note that probate records prior to the Civil War were destroyed in several counties; please see the burned courthouses section below for additional information. 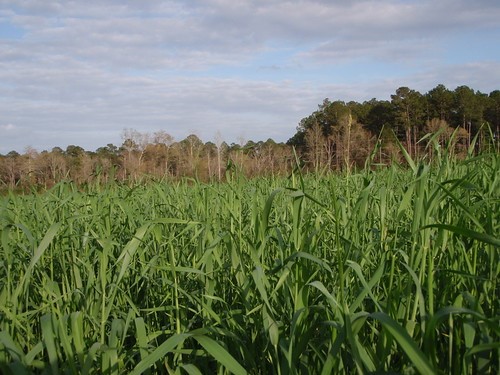 Another good resource for pre-Civil War research is land and property records. Because the Southeast was an agricultural society, land was important. [ii]

Georgia and South Carolina granted land to settlers based on the number of people in their households. Certain acreages were allowed for heads of household, women, children, slaves, and servants. Records of these land grants include the names and ages of the people in each household. Many colonial Georgia land records did not survive, but compilations occasionally exist.

Florida, Alabama, and Mississippi have early land grants from France, Spain, and England; records of these land grants are kept in their respective countries. When these states became part of the United States, there were land disputes over claims to the same land from three other countries. Consequently, people had to file their earlier land claims to prove they had a right to reside on their land.

If your ancestor served in the Civil War, military records will be a valuable resource for you. Many in the Southeast served in the Confederacy, though some served in the Union. African Americans who served in the Union would have been in a colored unit. If your ancestor or his widow or dependents filed for a pension, these records can give information about their service, marriage, and family members. Union veterans would have been able to file for pensions with the federal government, while Confederate veterans would have had to file for a pension with their state. This affects where your ancestor’s military records are housed. Fold3 contains records for both sides of the Civil War: 32 million for the Confederacy, and 43 million for the Union.

The South is sprinkled with small towns. In small towns, newspapers reported everything. If your ancestor lived in a small town, newspapers will be highly valuable in your research. Note that not all newspapers are digitized online, so it may be necessary to order microfilm, or contact the small town’s local library. 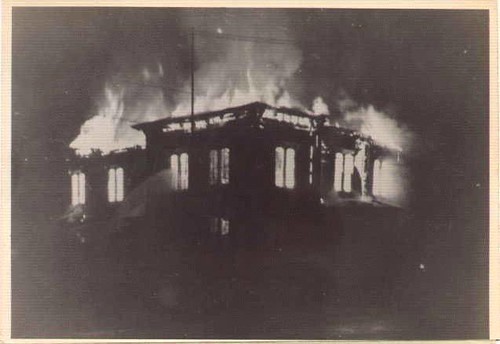 The county pages within the FamilySearch wiki will state if a county suffered destruction of a courthouse and will usually state the date and nature of the disaster, as well as the scope of the record loss. When dealing with a burned county, it is more important than ever to meticulously track your research, keep track of where the family lived, and keep track of their associates. This information will be helpful in finding records despite the record loss.

Census records, both state and federal, taken after emancipation list the names of African Americans. Census records taken before emancipation would only name free African Americans while slaves would be listed on the slave schedules of the federal censuses. These were taken in 1850 and 1860 and listed the names of the slave owners, how many slaves they owned, and the ages and genders of their slaves.

To research enslaved African Americans, it is important to know the name of the slave owner, and to research records that would list their slaves. Helpful records to search include wills, estate records, biographies, land records, journals, and local histories.

If you need help researching your Southeast ancestors, Lineages can help.