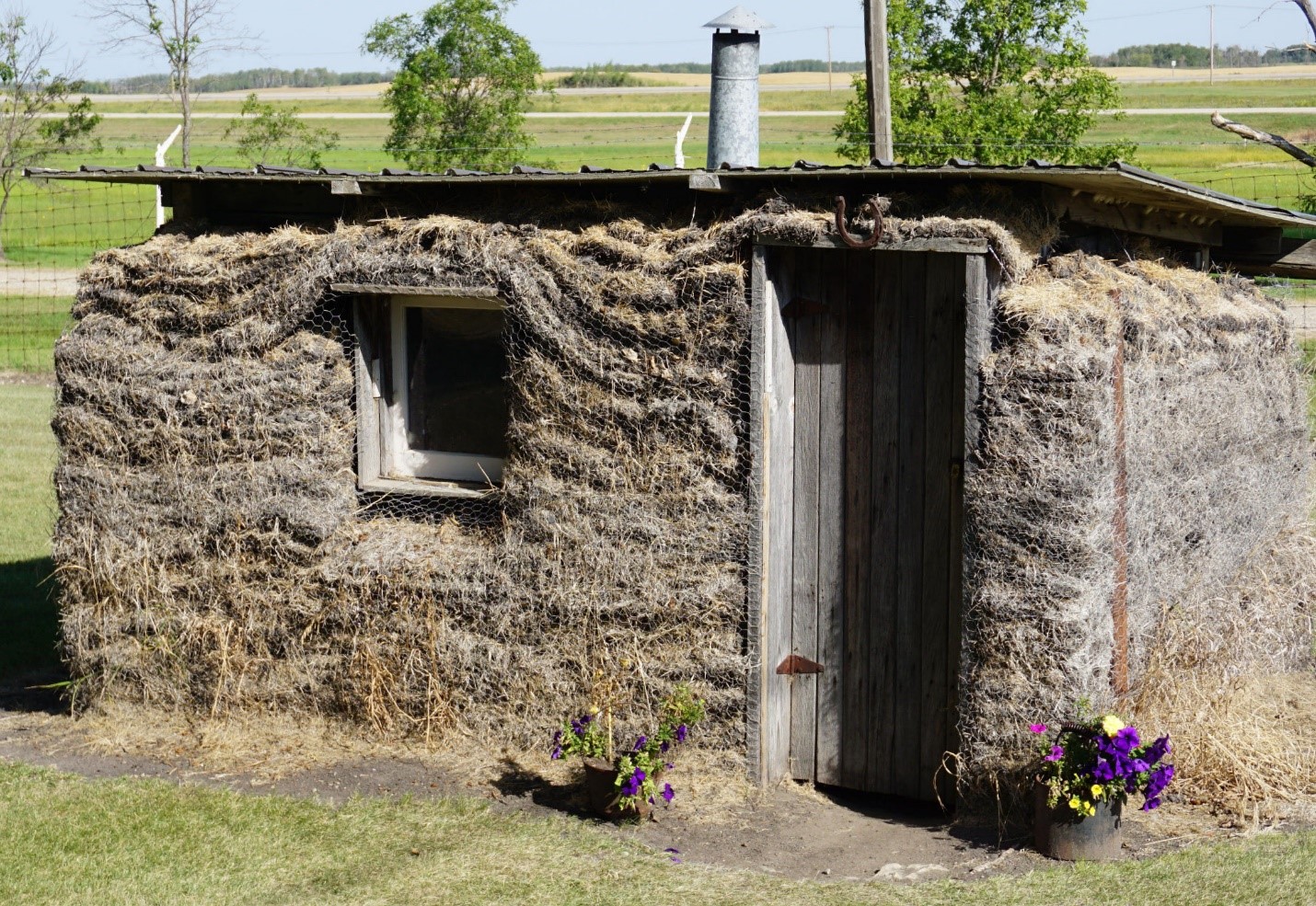 The Little House on the Prairie series follows the Ingalls family as they move from Wisconsin, Kansas, Minnesota, and eventually to the Dakotas. The book series was written by Laura Ingalls Wilder of her family’s adventures and reflects what your North Central ancestors may have faced as they settled Iowa, Minnesota, Nebraska, and the Dakotas. This article goes over how to research those ancestors.[i]

Much of what is now the North Central region of the United States was first discovered and explored by the French in the 17th and 18th centuries. France ceded this land to Spain in 1762, then regained it in 1800. Consequently, St. Paul and Minneapolis were briefly both French and Spanish. Much of this area was part of the Louisiana purchase in 1803.

What is now the state of Minnesota was split when territories were being reorganized, making its border changes more complicated than in other states. Part of Minnesota was acquired by England at the Treaty of Paris; it was part of the province of Quebec then, later became part of U.S. unorganized territory. Another section of Minnesota remained English until 1818. Another section remained in Spanish control until 1800 and was part of the 1803 Louisiana Purchase; this section went through the territorial reorganization that occurred as the Louisiana Territory was split and as other states were formed.

The earliest inhabitants of the North Central region were Native Americans. Tribes native to the Dakotas included the Mandan, Arikara, and Sioux. Eastern tribes that moved to the Dakotas included the Hidatsa, Crow, Cheyenne, Creek, Assiniboine, Yanktonai Dakota, Teton Dakota, and Chippewa. Early French explorers and traders formed relationships with the Native Americans. Smallpox epidemics, most likely brought by white settlers, wiped out large portions of the Native population. Some of the European settlers reproduced with the Native Americans, forming mixed-race people known as Métis. Métis was over half the population by 1850.[ii] 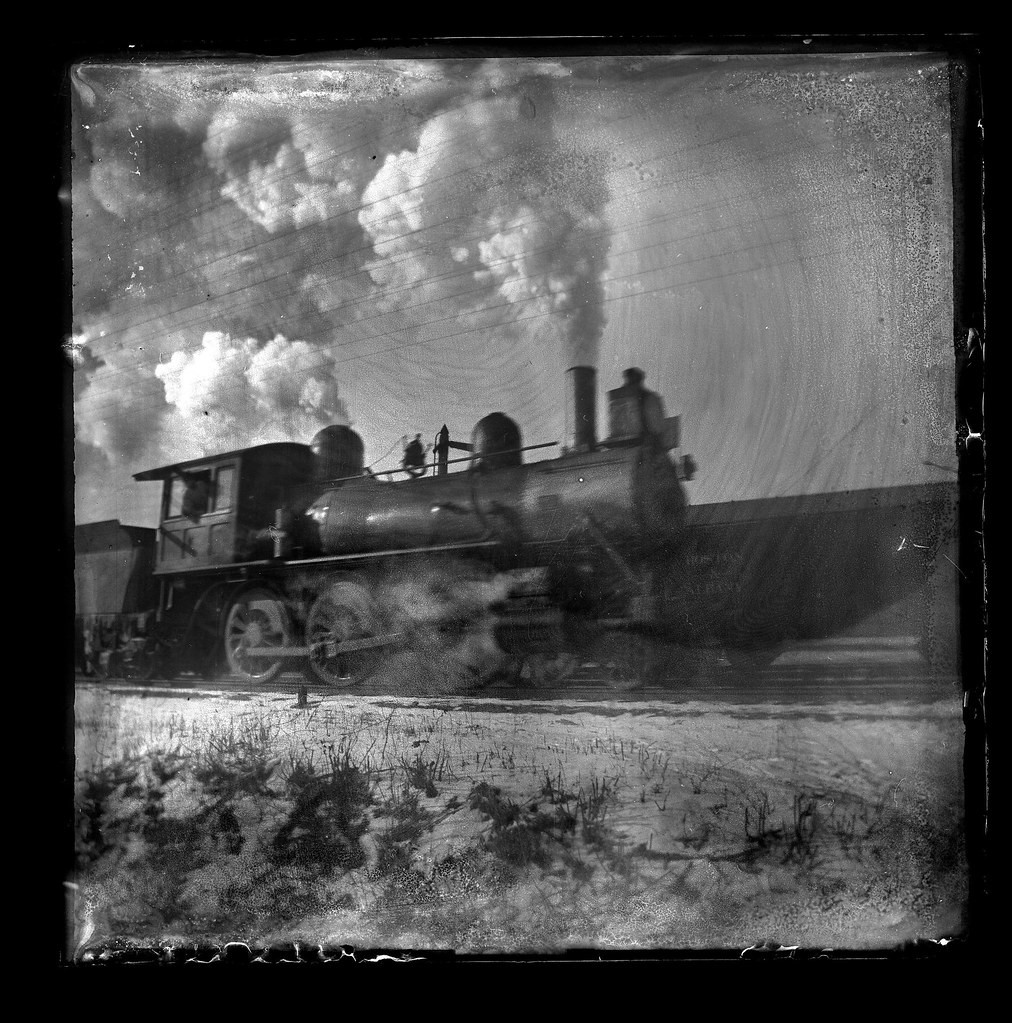 French Canadians began mining for lead in the Iowa area in 1788. The Spanish government of Louisiana started giving land grants to these miners in 1796. The fur trading, Catholic missions, and the military attracted early settlers to the Minnesota area. Some 1812 settlements in the Dakotas were abandoned by 1823. There were no permanent settlements beyond Native Americans until the 1850s.

Prior to 1860, pioneers passed through Nebraska along the Platte River Valley toward Oregon and California. Building railroads to the Pacific was a larger motivation for organizing Nebraska territory than settlement or colonization. As the population in Nebraska grew, it grew along the rivers and the developing railroads.

Iowa was settled first by Americans from the east and by European immigrants. Nebraska saw most inward migration after the Civil War. Pioneers came to the area from Tennessee, Kentucky, Illinois, Missouri, Ohio, Indiana, and New England. Pioneers also went through the area to Montana and Utah. The California Gold Rush drew migrants from the North Central area. European immigrants also settled in the North Central region. This included people from Sweden, Denmark, Netherlands, Belgium, Germany, British Isles, Switzerland, Czech lands, Poland, Greece, Russia, Ukraine, and Finland. Immigrants to the Dakotas came in community groups that settled in specific counties. In the late 19th century, a sizable portion of the population was foreign born, mainly from eastern Europe. Treaties with Native Americans opened land for white settlement. Steamboats and railroads increased migration to the North Central region. The Homestead Act of 1862 attracted settlers to the west.

A good resource for North Central research is cemetery records. This includes tombstones and burial records. Family members were typically buried near each other, so when one family member’s burial spot is found, be sure to search the same cemetery for relatives. The burial records or sexton records may contain more information than the gravestones themselves. These records usually include birth and death information, and clues about military service or organizations the ancestor was in. Many gravestone images can be found online at Find-A-Grave or BillionGraves. Historical and genealogical societies often have transcriptions of gravestones in their local area.

Census records are a good foundation for research, because they give useful clues to finding other records. The territorial border changes of the North Central region will affect what state or territory to look for your North Central ancestors. The Northwest Territory, which included part of Minnesota, appears on the 1800 census. Michigan Territory first appears on the 1830 census. Iowa and Wisconsin Territories first appear on the 1840 census. Iowa first appears as a state on the 1850 census and Minnesota Territory appears on that same census. Minnesota appears as a state beginning with the 1860 census. Dakota and Nebraska Territories first appear on that same census. Nebraska is a state on the next census. 1890 would have been the first census the Dakotas appeared on as states. Fragments of that census include Minnesota and South Dakota. State and territorial censuses exist for all five states.

Histories of towns and counties, and biographical sketches can also be helpful in research. This is especially true for ancestors who were prominent citizens or early settlers. Histories are a good way to gain historical context of your ancestor’s lifetime. This can be a gold mine if it is well documented; but be careful because such sources are not always well sourced. Because the North Central region was settled relatively recently, county histories written in the late 19th century aren’t as far removed from the event as those written for earlier settlements. To find digital county histories, search in Google Books or FamilySearch Books for the county name.

Another record type to search for your ancestors are land and property records, including those created by the Homestead Act. The Homestead Act of 1862 attracted settlers to the west, and this created a paper trail of genealogically valuable information. Homesteaders had to apply for a claim of land on which they would reside for at least five-years and make improvements. At the end of the five years, homesteaders would apply for ownership of their claim. This application process included answering questions about the land and family, and obtaining testimonies of witnesses, who were usually neighbors. Even if your ancestor wasn’t a homesteader, they may have acted as a witness for a neighbor who was. 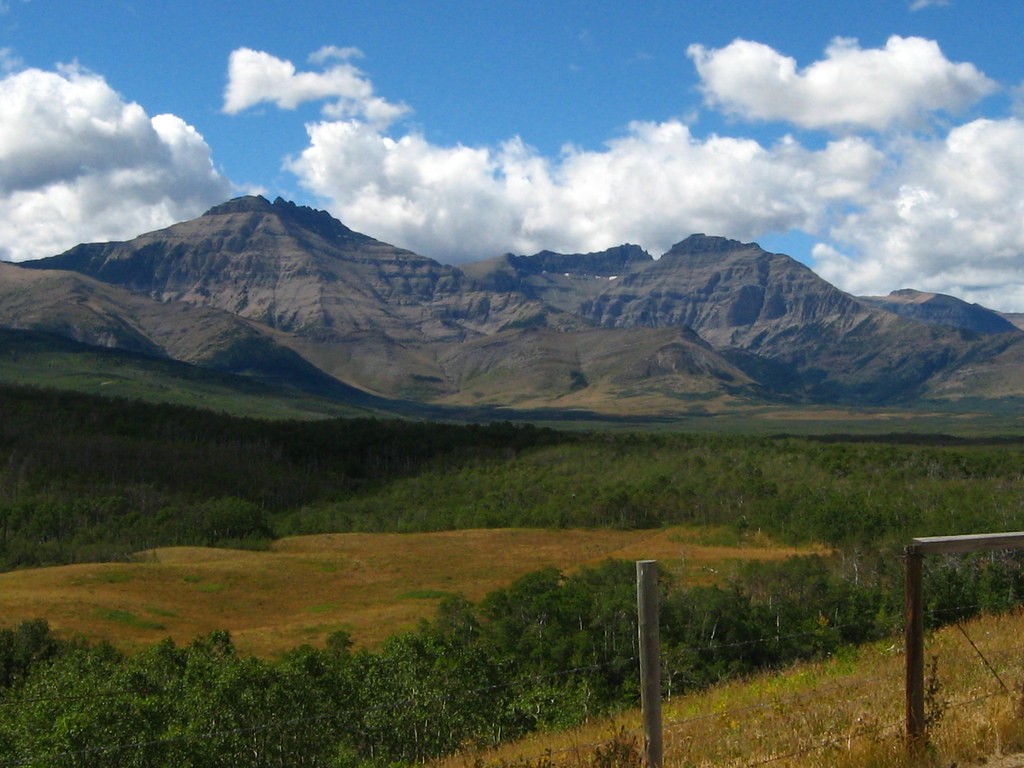 Patents, records of land obtained from the federal government either through purchase or homesteading, are available through the Bureau of Land Management (BLM). Deeds, records of land sold by one owner to the next owner, were recorded at the county level. Resources for searching land records for each state can be found through the Red Book online or the FamilySearch Wiki. Homestead records for Nebraska are available on Fold3. Homestead records can also be obtained through NARA.

Some of the homesteaders and other settlers of the North Central region were Civil War veterans. Residents of the North Central region may have also fought in the Spanish-American war or in either of the World Wars. Draft cards for the World Wars usually include the residence, birth date and place, and name a relative. Veterans or their widows may have applied for pensions, which would have left a paper trail of genealogically valuable information. Military records can be found on Fold3.

Another good source of information is probate records. These records give the location and date of estate actions and give names of heirs and tell how they are related to each other. Be sure to include wills, inventories, accounts, balances of final distribution, and testamentary proceedings in your search.  For ancestors who died intestate (without a will), there are administrator bonds, inventories, and settlement records. For ancestors who died testate (with a will), there are executor bonds, wills, codicils, and settlement records. If a man died leaving behind minor dependents, there would also be guardianship records.

If you need help finding your North Central ancestors, Lineages’ expert researchers are ready to assist you.

[iii] “mountains and prairie” by functoruser is licensed under CC BY 2.0.