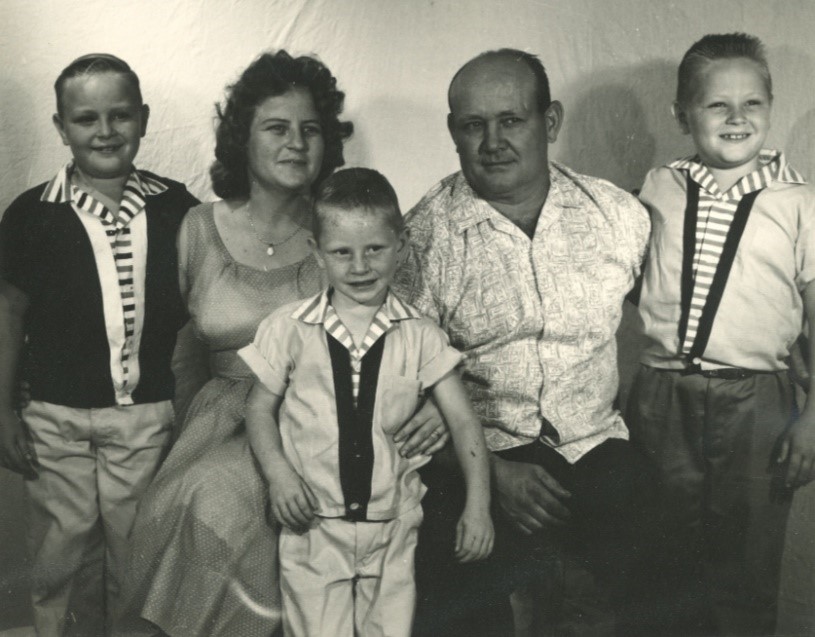 In 2001, the United States Congress passed a resolution making October, Family History Month. Having now spent fifty years of my life chasing after my own ancestors and helping others do the same, this is an opportunity to reflect a little on the history of genealogy and family history. It is so closely connected to our identity and culture, and is for all people around the world. While some people may minimize its importance, it truly is a foundation upon which we come to know who we are as a people and individually.

Throughout history, conquering armies have often tried to erase people’s memories of their origins by the destruction of historical artifacts, structures, and records. Without personal, family, and collective memories, we can lose our freedom and sense of direction. While it is often helpful for people to assimilate in various ways, this can go too far, as seen with Native Americans whose culture and history was sometimes scrubbed from the memory of their children. 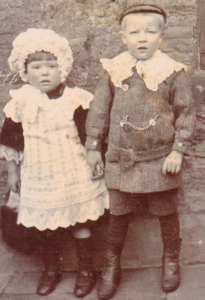 A few decades ago, America was thought of as a “melting pot” where everyone gave up their past identities from their native lands and assimilated as Americans. My Swedish, Danish and English heritage was quickly forgotten within a generation or two of the immigrant generation. The concept of the “salad bowl” grew in favor throughout the 20th century, where people became more and more determined to preserve their roots and cultural identity. Attitudes in support of “multiculturalism” grew, and while controversial to those fearing the “balkanization” of American society, this democratization and elevation of the lives and histories of ordinary people became mainstream in academia and the wider society, especially accelerating in the 1960s.

Learning the genealogy and history of our own family is very powerful, as it restores to us what was often lost. In this age when the voices of more and more groups of people are being amplified and appreciated, a knowledge of one’s family history is exhilarating. Genealogy and DNA revelations teach us our connection with other people and can help us appreciate the journeys they have gone through that have brought them to become our neighbors and fellow Americans. In most cases, I don’t think it makes us more tribal, but rather brings down the walls that have separated people in the past. FamilySearch’s Family Tree is the family tree of mankind, and as a wiki we all can contribute to it and make it better. What an incredible vision! I appreciate others even more when I see their roots and see that the stories of survival and triumph of their ancestors are often so similar to my ancestors. Family history teaches us of our shared humanity and helps us love one another better.

Genealogy and family history has struggled for acceptance in academic circles as a valid field of serious study. Too often it has been plagued by the arrogance of privileged origins and aristocracy related to power and property rights on one end, and on the other end by the sometimes-fantastical stories coming from family lore that imagines connections to famous people and endless genealogies going back to kings of long ago. Gratefully, today, the field is on much firmer ground and is better respected when it is approached on the basis of original sources and valid methodologies and analysis. 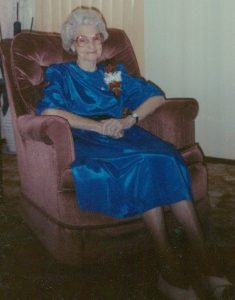 When I volunteered in the late 1980s with the Medieval Families Unit (part of the Genealogical Society of Utah and the Family History Department of the Church of Jesus Christ of Latter-day Saints), its director Robert C. Gunderson liked to ask people who were spending their time seeking medieval knights and noble connections, whether we have worked on the genealogy and gathered the history of our own grandmothers. This was a sobering question for me, and I got much more serious about interviewing my living grandmothers and other relatives. Genealogy is liberating because it connects us more closely and lovingly to our immediate family, as well as to earlier ancestors!

A revolution in interest in family history began in the 1970s with the publication of Alex Haley’s book, Roots: The Saga of an American Family. The next year it was turned into a blockbuster television series, one of the most watched shows ever. I had been working on my own family history for about five years then, and it was nice and welcomed to see many others becoming interested. Ordinary Americans, especially African Americans, became determined to try to learn their origins.

By the 1990s, genealogical standards were growing stronger. Genealogy hobbyists could acquire greater education through classes and with the publication of outstanding how-to genealogy books like The Source (1st edition, 1984). Professionals could become accredited (nowadays through the International Commission for the Accreditation of Professional Genealogists) or certified (through the Board for Certification of Genealogists), and in 2000 BCG published their first Genealogy Standards Manual. Academics in universities are employing genealogical studies more and more in their research and writing. In the past, many scholars and others saw the family as steeped in traditions of the past, but now I am seeing more articles where the family is seen as an engine of social change, as more diverse voices and stories are being told.

I am noticing people of all backgrounds desire to learn their origins, especially African Americans and Native Americans. Family history is not simply a bastion of conservatism or liberalism, but social scientists and religious leaders see it as a great place for healthy adjustment and healing as we come to see our ancestors as examples of survival and thriving even against terrible adversity.

People’s perceptions and family history activities come from different motives, which is great. The Church of Jesus Christ of Latter-day Saints has been a leader in the family history realm since the 19th century, and its members’ motives are very democratized in the sense that all of God’s children—bond and free, black and white, male and female, poor and rich—are of infinite value, and their memory and eternal growth is encouraged. From this perspective, it would be good to consider the list of blessings noted in a talk by one of the leaders of this church, which can be found here.[1] 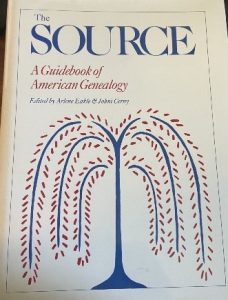 Mentioned above is The Source, which was edited by Arlene Eakle and Johni Cerny. I notice that my employer, Richard Price, contributed to a chapter in the book. His friendship with Johni Cerny eventually led to her company being offered to Richard, and it is now run alongside Price Genealogy. So, it seems that Richard was also one of the great pioneers in this field, being at the center of many important developments, like the formation of the Association of Professional Genealogists (APG) in 1979.

Of course, with the coming of the internet, the field of family history has just exploded with millions of people now able to work on their own family trees with comparative ease. Family History is the second biggest hobby in America, right after gardening. Some of us at Price Genealogy have been riding the wave since the early 1970s or before. It is so much easier now—thanks to FamilySearch, Ancestry, MyHeritage, Findmypast, and other websites, as well as all of the DNA companies—to help others experience success.

As I reflect on the history of family history, my background as a history and social studies teacher has inevitably affected how I think about the nature of the field. Some of my thoughts are reflected above. I love it when standard history can be woven into each family’s genealogy so that people can see how their family fits into the times in which they lived. This adds so much to our sense of identity by knowing our origins.

There are some great books that review the history of family history. Here are just a few:

While these books touch on the history of genealogy around the world, no doubt a longer list that includes the nations and peoples of the earth would be better. Having been given a “spur of the moment” opportunity to write this blog post, my reflections come from 50 years of researching and writing about genealogy, helping others, and now helping manage hundreds of research projects for Price Genealogy and Lineages clients. I love seeing everyone’s family story come to light, and I know it is usually a great blessing to the families that have come to know their ancestors. It is also a gift to the cause of human knowledge as families and their stories are reconstructed, and gaps in the story of humankind are filled. We look forward to helping you become one of our numerous happy clients as you learn your origins.